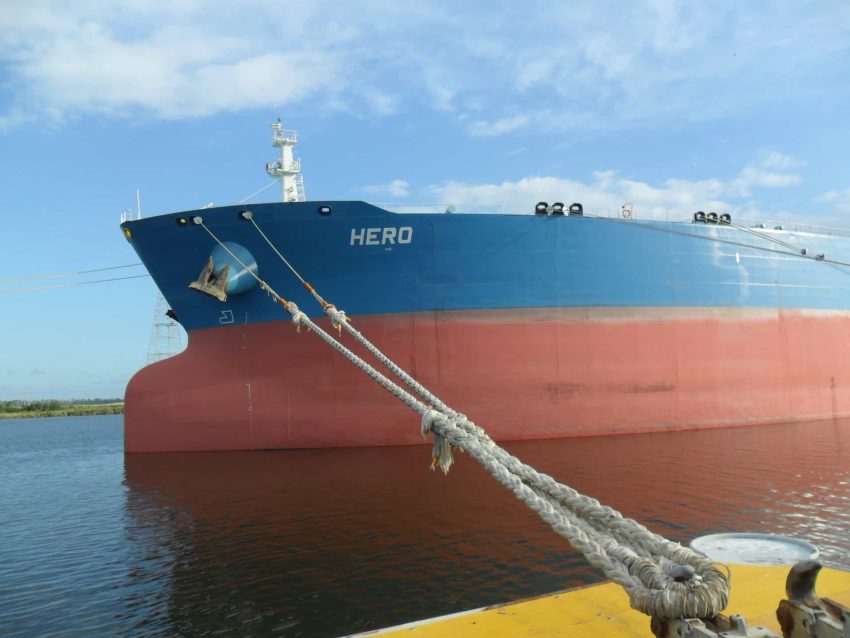 On Monday afternoon, the Sarasota City Commissioners approved an ordinance criminalizing anchoring in the bay for longer than 72 hours.

Boaters risk having their vessels seized and having to spend 60 days in jail if they spend more than three days “on the hook.”

By a one-vote margin, the City of Sarasota joined the ranks of the most boater-unfriendly cities in the nation. The idea is to force boaters either to tie up at marinas or use the city-sponsored, but-privately operated, mooring field.

Through an oversight, the commissioners almost criminalized the entire fleet moored at the Sarasota Sailing Squadron. A last-minute revision patched that problem, but they also forgot the New College Sailing Program’s mooring in the north bay. By the time you read this, that program will be in technical violation.

The oversights are understandable because the city commissioners didn’t receive the ordinance for review until New Year’s Eve. Five days later, by the 3-2 vote, it became law. Commissioners Dick Clapp and Kelly Kirschner opposed it.

The ordinance will face a final review later this year, and tweaks are possible. But Monday afternoon, the city commission set in motion a plan that could give new notoriety to the city. The city’s action was part of a pair of legal instruments that criminalized anchoring and turned the bayfront mooring at Island Park into an arm of Marina Jack Inc.

No testimony was permitted before the restriction was passed because it officially was a “second reading.” Testimony was allowed in 2007 at the “first reading.”

David Peterson, who runs the New College Waterfront Program, was waiting in the audience Monday afternoon to point out the commissioners’ oversight.

He came back for the evening session when testimony on the mooring management agreement was allowed. “If you want to have a boat in Sarasota, you need to see Jack,” he said. “We’ve made Marina Jack Inc. lord and master of all they survey.”

When Jack Graham died years ago, his empire was purchased by Bob Soran and expanded. Soran acquired more than 100 public parking spaces along the bayfront, picked up the O’Leary’s restaurant franchise, and maneuvered the commission to extend his leasehold – it’s all on city property – to 2047.

All of the projected finances for the mooring field project were produced by Soran. The city’s agreement with the state provides it will not pay rent on the state-owned bay bottom in return for the promise that the mooring field operation will be run by a nonprofit corporation.

Soran set up a separate legal entity – Sarasota Moorings LLC – to handle the field. It is a for-profit corporation, but he said he’ll run it “as a not-for-profit.” The city promised to pay 90 percent of any losses.

“There will definitely be a subsidy city taxpayers will pay year after year,” said Kirschner.

High-rise condominiums serve as the backdrop for the boaters anchored off the city’s bayfront. The city commission’s action Monday to proceed with the creation of a mooring field is expected to drive away many of the vessels that draw visitors’ and residents’ eyes to the water. Photos by Joe Hendricks.

When Kirschner asked if Soran’s financial projections had been audited by City Clerk and Auditor Billy Robinson, Robinson silently shook his head “No.”

“And this is the final review?” asked Kirschner. “Yes,” replied V. Peter Schneider, the deputy city manager who worked closely with Soran to push the mooring field forward.

Soran is working behind the scenes to expand the anchorage limitations state-wide. He is collaborating with State Sen. Mike Bennett (R-Bradenton) and two state agencies to introduce legislation this spring in Tallahassee to allow all coastal cities and counties to impose length-of-stay restrictions. Soran admitted Monday night he’s also contacted the staffs of the Florida cabinet officers – with the exception of Gov. Charlie Christ’s staff – and obtained their support for the bill.

The Florida Fish and Wildlife Commission and the Florida Department of Environmental Protection also back the bill. The final draft of the legislation is expected soon. If passed this spring, it will make Florida the most boater-hostile state in the nation.

Sarasota Police won’t begin enforcing the ordinance until later this year. By 2010, boaters will need to start watching the clock – or face jail time and a $500 fine.