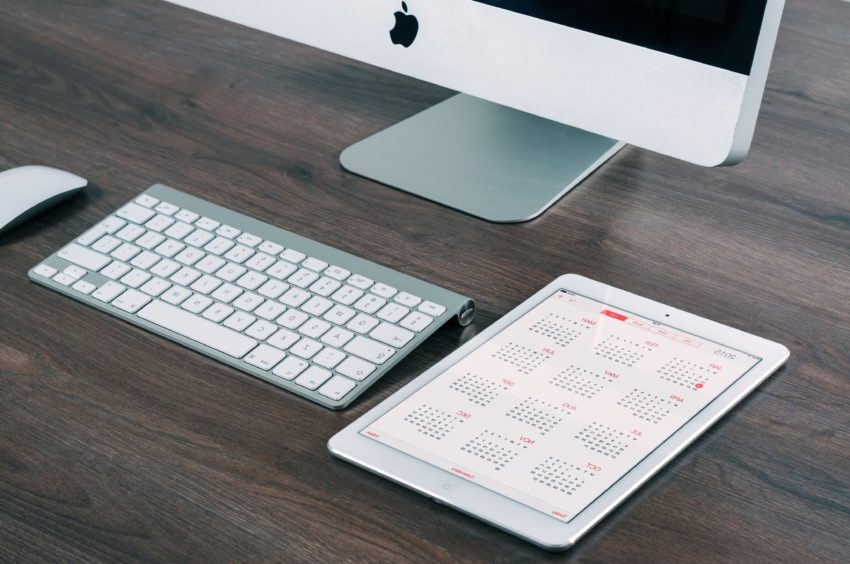 The cafeteria at Booker Elementary School Tuesday looked like an Apple Macintosh computer supermarket – except the machines were not for sale. They were gathered for scrap.

More than 140 G3 and G4 laptops and more than 50 iMac and eMac machines were headed for salvage; not resale, not reuse, but salvage.

While the computers are not state-of-the-art, they remain usable. In fact, there is a lively market for used Macintosh computers. The oldest eMac still sells for $100 on the Internet, with other versions selling for $300 or more. Used iBooks sell for between $350 to $500. The total retail value of the Booker haul probably exceeds $50,000, based on prices seen on the Internet.

Sarasota County Public School system employees who alerted the Pelican Press to the salvage effort asked not to be identified because they feared retribution. “All of the machines are still working,” said one. “The teachers asked if they could buy them or give them to the kids. We were told, ‘No.’”

The Education Foundation has a program called excellence, to give ex-county and ex-school board computers to needy students. “But we’ve never used Macs,” said foundation spokeswoman Laura Breeze. The group recently received 1,100 used PC computers from Publix and is refurbishing them and adding software before giving them out.

The Macintosh “pogrom” reportedly began when then-Superintendent Gary Norris came to town and declared the school system would be PC-only. A variety of students and teachers protested – including sending letters to the editor. Even though Norris is gone, the surplus declaration for Macs continues.

The school system, at the urging of joint county-school board information technology chief Bob Hanson, entered into a leasing agreement with Hewlett-Packard this year to replace all school computers with HP machines as existing computers aged beyond five years. The Booker “Mac massacre”– as another teacher dubbed it – is part of the five-years-and-out effort.

One reason school officials decided on salvage rather than resale is the possibility that students’ personal information exists on the hard drives, a district spokesman said. However, a built-in Mac program called “Disk Utility” needs only a three-click operation to erase the hard drive to CIA specification.

“We used to sell them at auction,” said district spokesman Scott Ferguson. “But a Charlotte County deputy found a bunch dumped on the side of the road, so we stopped.”

The salvage also includes the power adapters, which sell for $30 apiece, as well as computer mice, cables and other gear. At press time, the school district had not been able to provide the name or location of the salvage company, the bid price or terms of the contract.

A March 2008 survey by investment bank Morgan Stanley indicated, “roughly 40 percent of college students say their next computer purchase will be a Mac, well ahead of Apple’s current 15 percent market share in the demographic.”

This fall, every student from grades 7 to 12 in the State of Maine will receive a Mac laptop. Meanwhile, the students at Booker Elementary are losing theirs.